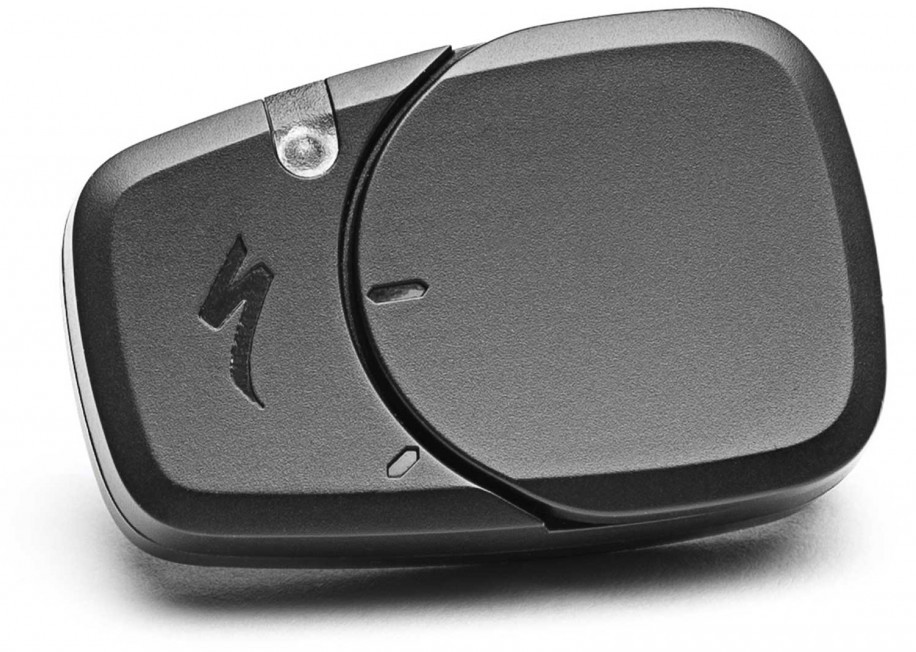 Bike safety is being taken very seriously these days and new technology keeps coming out to add safety and security to our rides. This is a great little innovation that I have found on the Rutland Cycles Website and it is called the Specialized ANGi Crash sensor and it is a helmet fitted device.

Specialized’s brand new ANGi crash sensor is the first helmet device that will call for help when you are unable.

The ANGi is paired with Specialized’s own Ride App which is supported by IOS and Android. When the device detects a crash, it will start a countdown and If, you are OK you can stop the countdown and carry on with your ride. If, you are not OK and the ANGi decides you need help then, it will send an alert to pre-selected emergency contacts. It will also send GPS details and a message that you are in need of help.

If for some reason you are outside your signal area then the ANGi can still work for you. When you are going to an area where there is poor signal then, just set the ANGi to estimated ride time before you leave and if you do not make it back within the estimated time frame the ANGi will send a signal out to your contacts with your last uploaded location.

The Angular and Gravitational force Indicator. 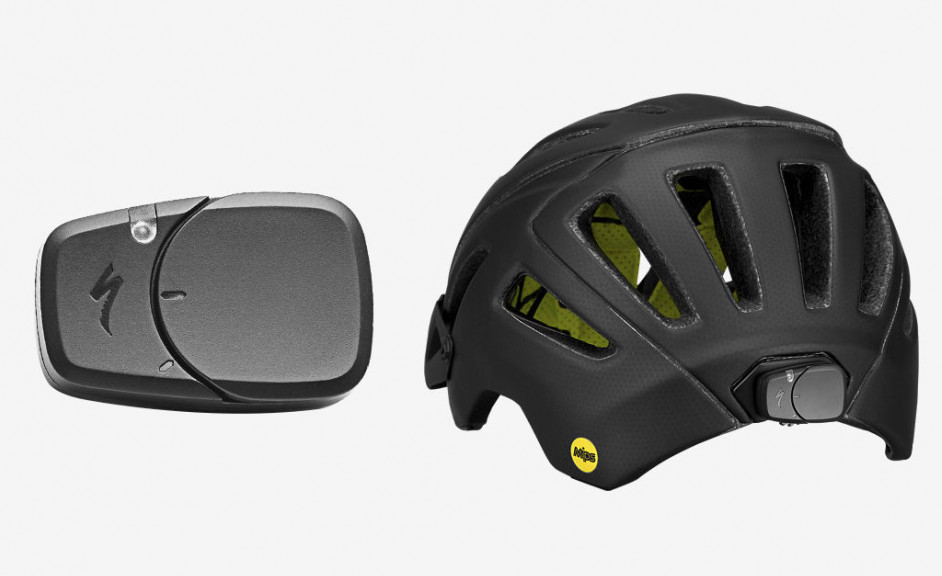 ANGi is a piece of safety technology that fits to almost any bike helmet and provides added protection before, during and after an incident. ANGi is a patented, helmet-mounted sensor that measures the forces absorbed by your helmet during a crash, as well as the harmful rotational forces that occur during crashes when your helmet doesn’t actually impact the ground.

ANGi is a ride tracker. ANGi lets your emergency contacts know you’re heading out for a ride and, if you choose, to follow your ride in real time.

ANGi is a crash detector. Wearing an ANGi-equipped helmet is like having a friend there making sure you’re okay.

ANGi is a safety beacon. If, you’re hurt, ANGi alerts your emergency contacts that you’ve crashed and sends them your location.

How Does ANGi Work?

Just pair ANGi with a smartphone equipped with the Specialized Ride App. When ANGi detects a crash during a ride, it sends a countdown alert to your phone. If, you’re hurt and unable to stop the countdown, the app transmits a text alert and your most recently uploaded GPS coordinates to your emergency contacts but, if you are OK then you can stop the countdown and ride.

ANGi Measures the impact of your helmet hitting the ground and can even measure the rotational forces of a crash when the helmet does not take direct impact.

ANGi is a service that has no annual fees. All Specialized helmets from 2019 onward are ANGi compatible.

Wahoo has announced upgrades to the firmware of the Element GPS range so that they are now compatible with the ANGi Sensor. The latest firmware will need to be installed on both your Wahoo and your ANGi. You can then

interact with the ANGi through your Wahoo as long as the Specialized Ride app is running in the background. This means you can start and finish your ride from the Wahoo element rather than having to find your phone and it also means the emergency trigger can be deactivated from your Wahoo at the touch of the screen.

Well yet again the scientific world comes up trumps with new cycling innovation. I like the idea of the ANGi coming along when I am riding off the beaten track. This kind of technology will become more and more prevalent over the next thew years. I believe that any step forward in safety technology can only be a positive move.

“When the spirits are low, when the day appears dark, when work becomes monotonous, when hope hardly seems worth having, just mount a bicycle and go out for a spin down the road, without thought on anything but the ride you are taking.”

Welcome to the GOYB Affiliate online store. All orders will be completed by Affiliate companies of GOYB. Dismiss